ALL Strategy | The Stranger and the Fisherman 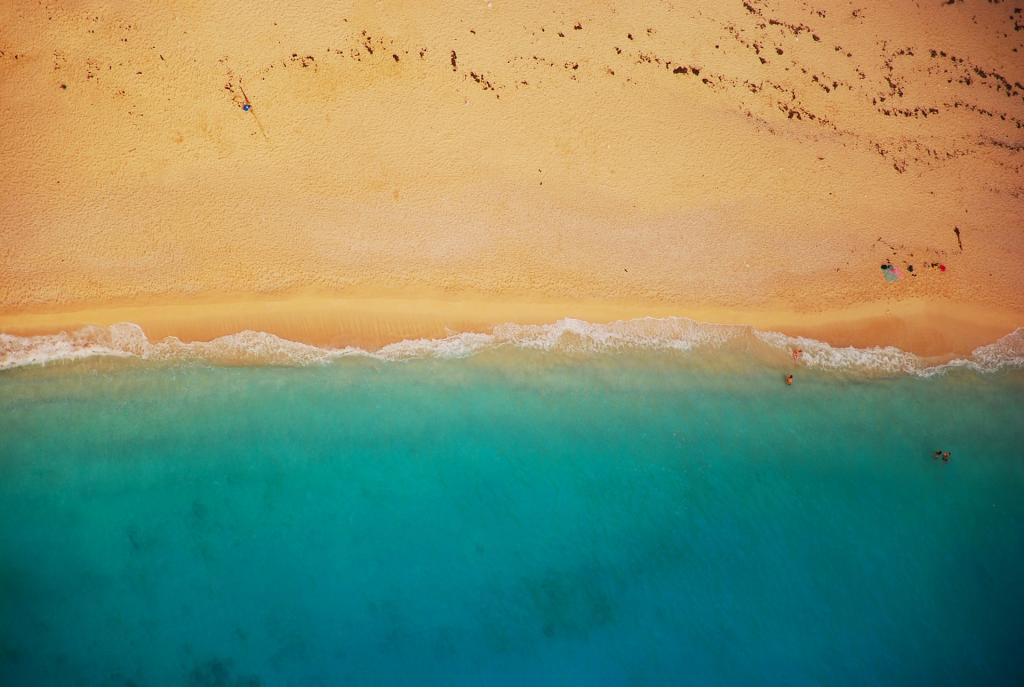 One sunny afternoon a fisherman lay on the sand with the waves lapping his toes. His rod was propped up nearby, its line cast into the blue water. He lay with his eyes closed, savouring the feel of the sun’s warmth on his face and the thought of a fish nibbling the bait.

A stranger came walking along the sand.

He saw the fisherman’s pole and called out to him. “Hey, you won’t catch that many fish just lying like that! Why don’t you take your boat out into the sea?”

The stranger was concerned for the fisherman. “I really think you should be taking your boat out,” he said again. “This won’t work.”

The fisherman said nothing.

The stranger squatted down beside him. “Do you not feel well?” he asked. “Is something wrong?”

The fisherman stretched, wiggling his toes into the sand. He raised a hand against his brow and squinted up at the stranger. “I feel wonderful”, he said with a big smile.

“Because I already went out this morning.”

“And was your catch not good?”

The fisherman got up and stretched, reaching his hands into the sunlight. “It was very good. My nets almost split from the weight of the fish. I could hardly bring the boat back in.” He hunkered down, next to the stranger in the sand.

The stranger laughed, astonished. “Then why not go out again? Clearly the seas are plentiful!”

The fisherman shook his head.

“Just think, man! You could still catch many more. And you’re the only fisherman in this whole bay. Think of what you could be missing!”

The fisherman noticed the stranger’s anxiety, and was touched if a bit bemused. He slapped a hand on his back. “I caught enough for today, tomorrow, and even the day after that,” he assured him.

“But think!” broke out the stranger again. “If you were to go out again today, or go out two or three more times — think of the fish you could catch then! And if you did the same tomorrow, and the next day, and the next… well! You could make the same catch tenfold, every week!”

The fisherman looked out at the sea. “And then?”

The fisherman was silent, a faint smile playing around his lips.

The stranger was getting more and more animated. “Then you could open a fish restaurant and attract the best chefs from the mainland!” he continued. “You could open a smokehouse, build a canning factory, and start exporting to the big cities. You could buy fishing rights to all the island, expand your fleet into trawlers, and buy a helicopter to supervise your boats!”

The waves gently slapped against the sand.

“And what would that bring me?” said the fisherman after a pause.

Based loosely on the story by Nobel Prize laureate Heinrich Böll.

For specialized advice on business planning that’s aligned with your values (and not someone else’s), contact us today. 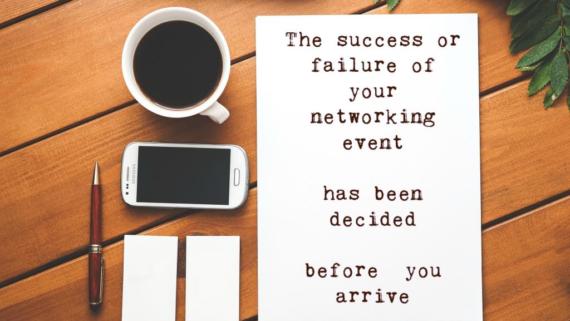 The Single Most Important Habit to Dramatically Increase Your Networking Success

On-Track for Your Record-Breaking 2017?

3 Steps for Improving Communication with your Business Partner

5 Essential Questions to Ask Yourself Before Making the Next Hire

9 Questions to Move You Past Small Talk in Networking

Having a Trusted Business Advisor who can work with me to assess opportunities and help me make strategic decisions for the growth of my business based on my personal and professional values has been a stress reducer, time creator and revenue driver.

Wishlist Member WooCommerce Plus - Sell Your Membership Products With WooCommerce The Right Way .