ALL Strategy | The Surprising Stats about Succession in Family Business

A family business is generally defined as a corporate enterprise that is, to some degree, owned and managed by at least two members of the same family. Far from being a small segment of the world’s economic drivers, family businesses make up 80-90% of all firms worldwide, and the largest 500 generate an annual revenue of $6.5 trillion.

Therein lies both its strength and its Achilles heel: the lines of business and family life are blurred.

On the one hand, family businesses are sometimes referred to as more nimble than their competitors, more adept at long-term planning, and more passionate about the company’s shared mission and values (all perhaps because they may have the motivation of leaving a strong legacy). Family businesses can also attract a loyal consumer following, while committed family members can create an unparalleled culture of hard work and dedication.

At the same time, family business can of course be messy. Navigating the dynamics of recruitment, promotion, dividends, salaries and decision-making can breed resentment, disengagement, and entitlement among family and non-family alike. Business conversation can start to dominate mealtimes. Disagreements at work can spill over into conflicts at home.

But the failure rate of family business may be misleading.

Most of us have heard the statistics: 30% of family businesses make it through the second generation, 10-15% through the third, and 3-5% through the fourth. These are often pointed to as proof of the many challenges faced by families who want to see their company last.

But when compared with non-family businesses, it’s not clear at all that these statistics are negative.

In fact, it’s been argued here, here and here that these stats actually suggest the robustness of family firms. A 59-year study of 25,000 public companies found that they lasted on average for 15 years – just one generation.  In this context, the numbers are much better than assumed.

While this may be good news, the fact remains that family businesses face unique challenges, particularly around succession.

A number of recent surveys suggest that family businesses are increasingly recognizing the importance of good governance, but there remains a gap between recognizing that need and implementing change. As PwC’s 2016 Global Family Business Survey states:

“Canadian family businesses generally lack a communicated or documented action plan, creating a ‘missing middle’ between the everyday nuts and bolts of running a business and the long-term vision.”

Significantly, this ‘missing middle’ often revolves around succession planning, which the same survey called the “red flag” of its findings.

In other words, succession plans tend to be informal, if they exist at all.

The 2014 Deloitte Family Business Survey reached out to 120 family-owned Canadian companies with 50 employees and/or $25M+ in revenue. Deloitte found that half of the companies surveyed had an informal succession plan, and 33% had no plan at all. In 13% of cases, a designated successor for the CEO had been formally recognized.

Unfortunately, in the case of untimely death or disability, that means that over 4 in every 5 family businesses will not be adequately prepared. While taking the time to hammer out the legalities can be distasteful, feel unimportant, or unearth half-buried conflicts, not doing so can seriously jeopardize the success and longevity of the business.

Our RESULTS Members gain 24/7 access to our Webinar, “Family Business” (available in video and audio-only content), plus our transcript, Summary and Member Workbook to help work through the learning. Join our waitlist so you’re the first to know when we re-open registration.

9 Questions to Move You Past Small Talk in Networking 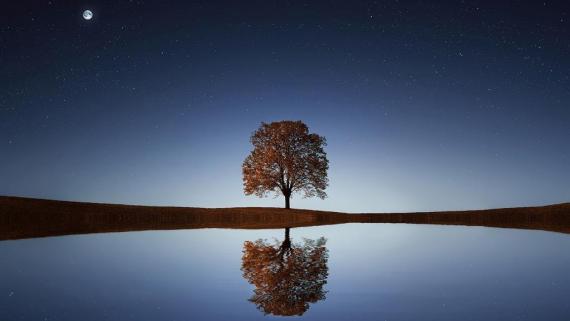 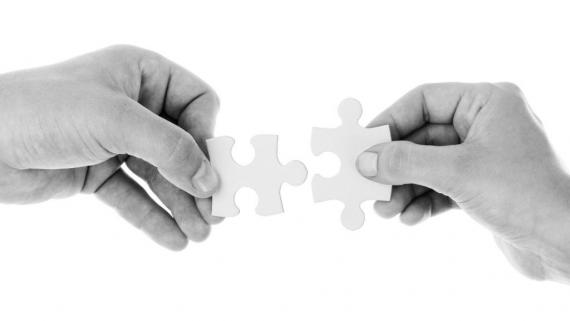 3 Steps for Improving Communication with your Business Partner

Leadership Encouragement in the Midst of Change 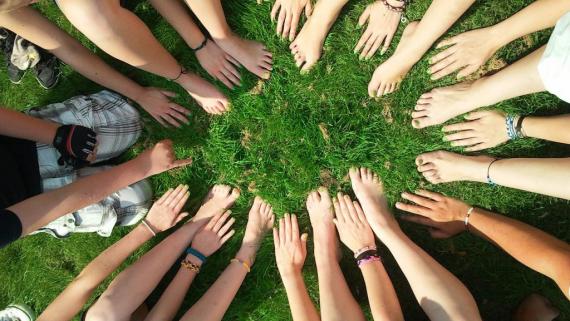 The ’10 C’s of Employee Engagement’ 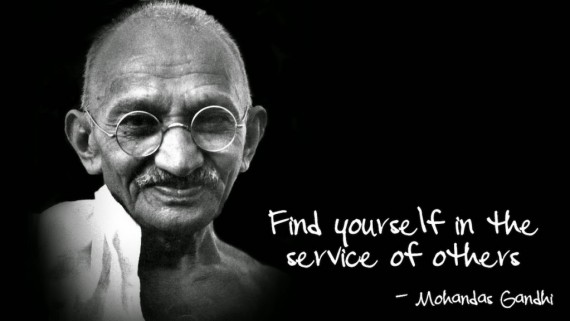 What is Servant Leadership?

For Business Leaders wanting a 1-on-1 Program built around their specific business needs...
READ MORE

Having a Trusted Business Advisor who can work with me to assess opportunities and help me make strategic decisions for the growth of my business based on my personal and professional values has been a stress reducer, time creator and revenue driver.